Watson & Associates’ government contract dispute lawyers work with small businesses and large DOD contractors by helping them to avoid some of the most costly legal mistakes when preparing and submitting contract claims against the federal government. 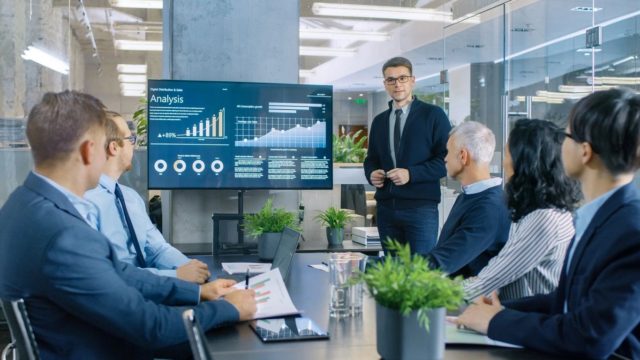 Despite trying your best to please the contracting officer and interested parties, there comes a time when you just cannot perform work on a government contract for free.

Preparing and submitting government contract claims can be a difficult process. Large businesses and small businesses alike quickly find out that there is more to developing a Contract Disputes Act claim than creating spreadsheets and a cover letter.

Agency contracting officers deny claims from contractors simply for technical reasons such as not complying with the Contract Disputes Act. When you have hundreds of thousands of dollars or even millions of dollars at risk, it makes a difference in how you prepare your documents and support.

At Watson & Associates, our government contract disputes attorneys frequently help large and small businesses to assess the merits, prepare and litigate contract claims against the federal government. When the contracting officer denies the contractor’s claim without merit to the decision, the law firm aggressively litigates appellate cases before the respective agency Board of Contract Appeals or to the U.S. Court of Federal Claims.

Attorneys for contractor disputes involving federal government contracts nationwide and overseas. Agency contracting officers frequently deny contractor claims for failure to comply with Contract Disputes Act certification laws, failure to provide a demand or written assertion for money in a sum certain, or failure to notify the agency in a timely manner. In other situations, the agency will deny the contract claim because the contractor previously signed a waiver of the claim that generally precludes you from bringing others against the federal government.

At Watson & Associates, LLC, we help clients resolve claims over $ 1 Million in both construction and service industries.

GOVERNMENT CONTRACT DISPUTES CASES – WHAT WE DO

When it comes to the basics of how to file a claim on a government contract, you cannot make many mistakes. At Watson & Associates, LLC, our government contractor dispute lawyers provide legal assistance with construction litigation support and service contract claims services.  We work with the company’s key players and provide guidance on how to increase your chances of getting paid.

Law offices in Washington DC and Colorado: We have national reach and can help any federal contractor in the United States.  As federal contractor lawyers, we have successfully helped clients to develop requests for equitable adjustments, cure notices, negotiate change orders, and address out-of-scope work.

Can the CO Deny a Meritorious Contract Claim When the Claim Does not Meet the Government Contract Disputes Act Requirements? Not only can the CO deny what would normally be a viable claim, but they also do it quite often. This leaves you to figure out how to deal with and correct the problem. The government contractor claims requirements can be very tricky.

What Happens When the Contracting Officer Fails to Specify the Reason for Denying the Claim? Is this By Itself Grounds for Filing an Immediate Appeal? No. Many Contracting Officer Final Decisions (COFD) do not articulate the details and reasons for denying government appeals.

You are now left trying to figure it out. Do you just file an immediate appeal? Maybe not. You may want to look at the initial contract claim to see if it meets the CDA requirements. If it did not, then the appellate court may agree with the government’s motion to dismiss for lack of jurisdiction.

If you are anticipating issues with an upcoming contract claim against the government, or simply need attorneys that can help with contract dispute resolution, call our government contract disputes law firm and CDA  contractor dispute lawyers for immediate help.