Companies Must Understand the Court’s Standard of Review in Government Contracting Under 5 USC 706 Administrative Procedure Act. 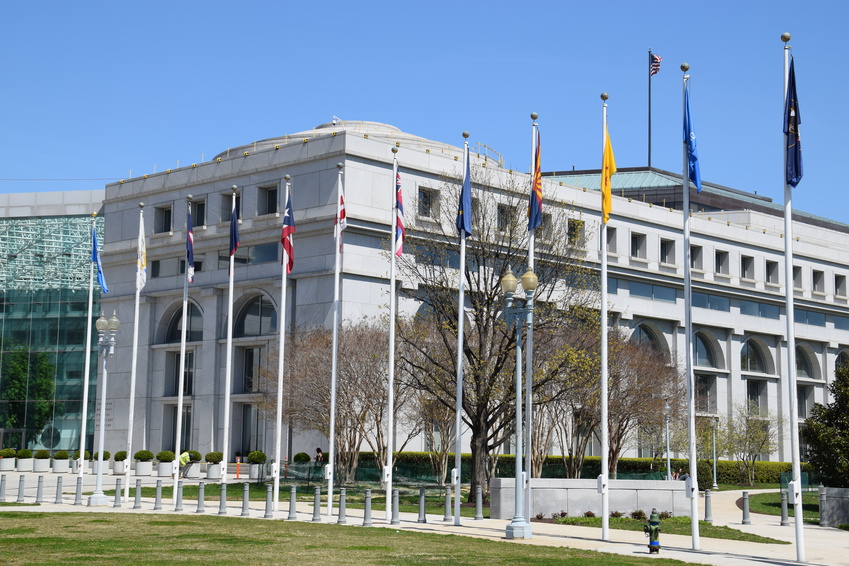 When government contractors file cases at the various courts, understanding arbitrary and capricious definition and the standard of review in government contracting are essential to planning on the outcome of their case.  If you don’t understand the legal definition, then chances are that you may very well lose your case at trial. The standard set by the courts is usually a tough one to overcome.

When companies litigate cases on appeal, the arbitrary and capricious definition for challenging an agency action is critical but often forgotten. As a result, many cases which may still have merit because the contractor sometimes forget the required legal showing to the court.

The arbitrary and capricious standard sets the stage for whether your case will prevail under the Administrative Procedure Act?

When courts review bid protest cases under the Administrative Procedure Act,, the standard of review for arbitrary and capriciousis to rule on whether the agency’s action was arbitrary and capricious. Most common, is when a court reviews a motion for judgment upon the administrative record. Galen Med. Assocs., Inc. v. United States, 369 F.3d 1324, 1329 (Fed. Cir. 2004). In a bid protest case, the Federal Circuit Court of Appeals stated that a court’s inquiry is whether the agency’s action was arbitrary, capricious, an abuse of discretion, or otherwise not in accordance with law and, if so, whether the error is prejudicial. 28 USC 1491(b)(4) (adopting the standard of 5 USC 706); see Bannum, Inc. v. United States, 404 F.3d 1346, 1351 (Fed. Cir. 2005).

When looking at the Court’s standard of review and with the arbitrary and capricious standard , it is common knowledge in administrative law that contracting officers have great discretion upon a broad range of issues confronting them in the procurement process. Impresa Construzioni Geom. Domenico Garufi v. United States, 238 F.3d 1324, 1332 (Fed. Cir. 2001)

YOUR BURDEN OF PROOF

As a protestor or appellant, under federal laws and under the Administrative Procedure Act, you have the legal burden of proving that a significant error jeopardized the procurement in question. When you are protesting a negotiated procurement then the standard is higher because the contracting agency has a lot more discretion. This is especially true with government contracts small business set-asides. “[T]he greater the discretion granted to a contracting officer, the more difficult it will be to prove the decision was arbitrary and capricious.”

There are four elements to the Chevron“Arbitrary and Capricious” meaning and standard of review when challenging the agency action. The United States Supreme Court stated that an agency decision would be arbitrary and capricious if the agency has [1] relied on factors which Congress has not intended it to consider, [2] entirely failed to consider an important aspect of the problem, [3] offered an explanation for its decision that runs counter to the evidence before the agency, or [4] is so implausible that it could not be ascribed to a difference in view or the product of agency expertise.

The following language is taken from the Administrative Procedure Act, 5 USC 701-706.

(A) arbitrary, capricious, an abuse of discretion, or otherwise not in accordance with law;

(B) contrary to constitutional right, power, privilege, or immunity;

(D) without observance of procedure required by law;

(E) unsupported by substantial evidence in a case subject to sections 556 and 557 of this title or otherwise reviewed on the record of an agency hearing provided by statute; or

(F) unwarranted by the facts to the extent that the facts are subject to trial de novo review by the reviewing court.

In making the foregoing determinations, the court shall review the whole record or those parts of it cited by a party, and due account shall be taken of the rule of prejudicial error.

An arbitrary decision under the Administrative Procedure Act could also be found where the government contracting office failed to follow mandatory FAR requirements when making an adverse decision. Note that a ruling is arbitrary and capricious when it is unsupported by substantial evidence.

When litigating a government contracting case, the result turns heavily on the standard of review. Government contractor lawyers must balance the very low agency standard when arguing whether the agency’s actions were arbitrary and capricious. See information about SAM registration services.

For immediate help litigating or appealing government contracting cases under 5 USC 706 and meeting the arbitrary and capricious meaning, call Watson & Associates’ procurement lawyers for a FREE Initial Consultation at 1-866-601-5518.

Get a Free Consultation