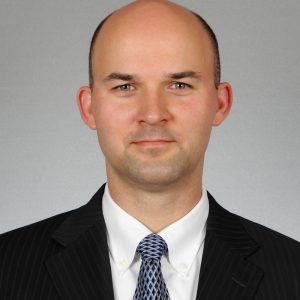 Wojciech Kornacki focuses his practice on federal contract compliance, contract dispute and litigation, and business ethics. He has successfully represented dozens of private companies and individuals facing debarment and suspension, challenged and defended contract awards at the Government Accountability Office (GAO) and the U.S. Court of Appeals for the Federal Circuit, filed appeals and litigated claims at the Armed Services Board of Contract Appeals (ASBCA) and the Civilian Board of Contract Appeals (CBCA), drafted compliance policies and assisted in due diligence matters and training.

° Some of the above matters were handled by Mr. Kornacki prior to joining Watson and Associates L.L.C.

°Some of the above publications by Mr. Kornacki prior to joining Watson and Associates LLC.

For More Information Call Us Today
error: Content is protected !!