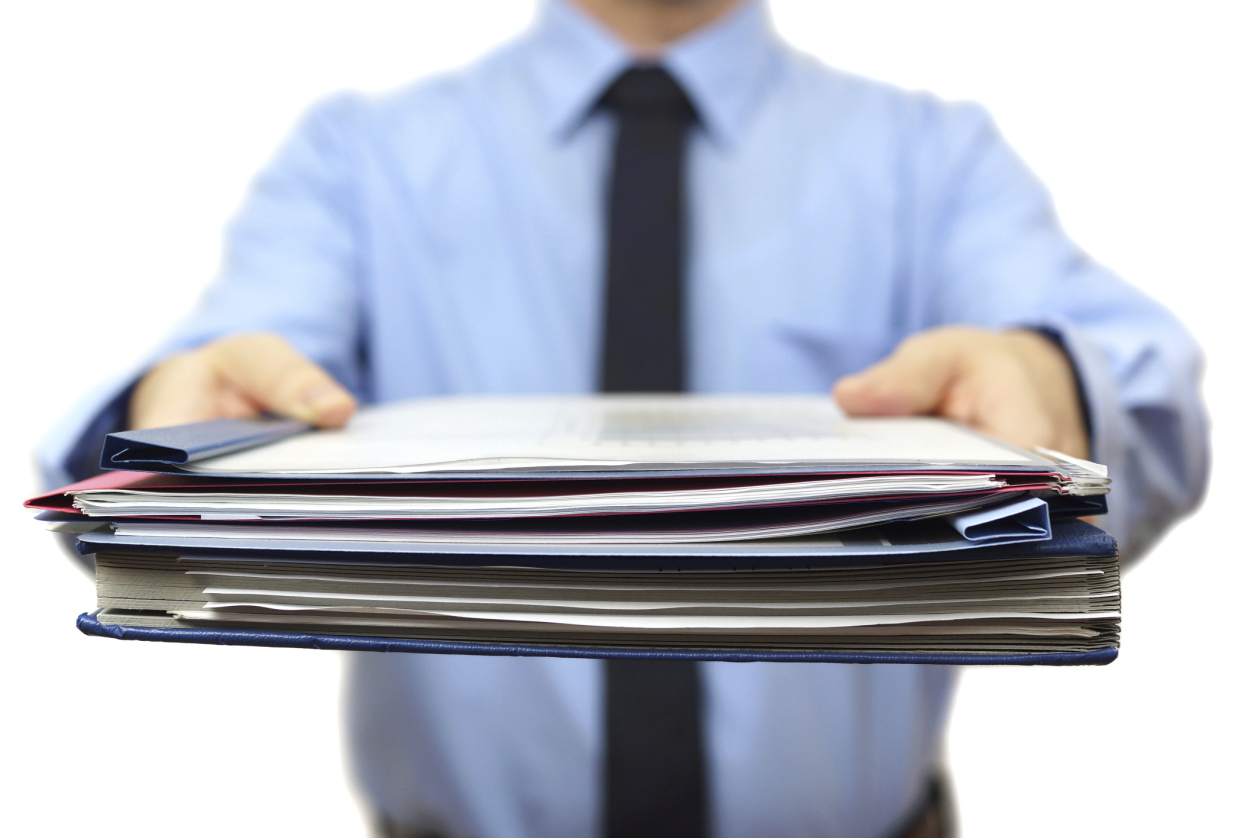 Act of 1978. Many government contractors – large and small – have repeatedly lost hundreds of thousands in contract claims simply because they did not follow the legal requirements for filing a federal contract claim.

When companies submit contract claims against the federal government, there should be a substantial effort to provide very detailed facts and to provide evidence to support the claim. If you are seeking additional labor costs, then be prepared to submit time sheets etc.

A different analysis should be used for firm-fixed-price contracts where there is a totally new requirement that is also bid on a fixed rate.

How to file a Claim under the CDA?

There is no specific format for filing a contract CDA claim. However, failure to meet the basic requirements can put your company in hot water. Many cases are litigated just on the issue of whether your claim met the Contract Disputes Act requirement.  The basic statutory requirements are as follows.

WHAT ARE CONSIDERED CDA CLAIMS AGAINST THE FEDERAL GOVERNMENT?

Definition: Although the Contract Disputes Act (CDA) does not term “claim,” the Federal Acquisition Regulation, FAR 2.101 suggests that a Claim means a written demand or written assertion by one of the contracting parties seeking, as a matter of right, the payment of money in a sum certain, the adjustment or interpretation of contract terms, or other relief arising under or relating to the contract….”

Not considered: A payment voucher, invoice, or other routine requests for payment that is not in dispute when submitted is not a contract claim under the Contract Disputes Act. When defending government contract claims, the preparation and submission may be converted to a claim, by written notice to the contracting officer. However, there must be a dispute either as to liability or amount or is not acted upon in a reasonable time.

Legal content requirement: When preparing and defending government contract claims in court under the Contract Disputes Act, your claim must provide sufficient facts and evidence to support the request damages. There is not specific or required form. However, a legally sufficient contract claim must include “(1) adequate notice of the basis and amount of a claim and (2) a request for a final decision.” See M Maropakis Carpentry, Inc. v. United States, 609 F.3d 1323, 1328 (Fed. Cir. 2010) and other contract disputes cases.

By preparing and submitting legally sufficient claims, you can avoid unnecessary litigation about whether your claim was prepared correctly. You want to get to the merits and have the court decide the dispute.

EMAILS AND CORRESPONDENCE TO THE GOVERNMENT

Don’t rely on them! In determining whether a contractor has submitted a claim, the Boards of Contract Appeals and other appellate courts will apply a common sense analysis on a case-by-case basis, examining the totality of the correspondence between the parties. CCIE & Co., ASBCA Nos. 58355, 59008, 14-1 BCA ii 35,700 at 174,816.

If you are wondering how much time you have a file a federal contract claim, the CDA requires the Submission of a Claim to the government within Six Years of its Accrual. If you miss it by one day, the court will not have any mercy on appeal.  The Contract Disputes Act statute of limitations rule has no room for flexibility. See 41 USC 7103(a)(4)(A). When the event

Previous Release of Claims: Another problem when preparing and defending government contract claims is when the contractor has already signed a release of claims in a previous situation. This is the kiss of death for small businesses and large DOD contractors. The key question is whether the claim that the government now claims has been released is really under the current contract.

At best, when you sign a release of claims letter, you or your contract disputes attorney should insert clear language that you are reserving your rights regarding identified claims.

Take Advantage of Our Free Downloads
Stay Informed. Get Free Information About Various Government Contracting Issues
Get Your Info Now